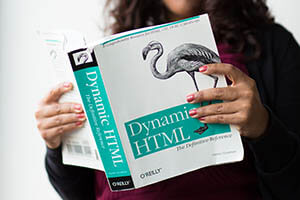 We can say that HTML is the backbone of all web pages and so a pillar of the internet. Its meaning, "Hypertext Markup Language", won't say much to many people. So what is it really, how could it be best described? If a webpage were a human body, HTML would be the skeleton inside of it. It is the structure that defines all parts of a page: the header, body, footer, paragraphs, and sentences. In the very beginning, websites were written in HTML only.

Then came Javascript which could be added next to HTML and change its behaviour dinamicaly. Then came CSS which made the basic HTML styling redundant and opened the door to a whole new world of possibilities. Today, HTML is just one of the many bones in the body of a webpage. Though a bone which is still crucial and without which browsers were unable to display a webpage. 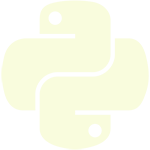